Political expert says the 2024 run for the U.S. Senate in West Virginia could determine the futures of many
FAIRMONT, W.Va. – The race for the West Virginia U. S. Senate seat currently held by Democrat Joe Manchin could set the field for other races, possibly the office of President of the United States. On WAJR’s “Talk of the Town,” Director of the Fairmont State University National Security and Intel...[read more]

The Voice of West Virginia

Would Jim Justice and the U.S. Senate be a Good Match?
In the 1972 movie The Candidate, Bill McKay (played by Robert Redford) runs for and wins a U.S. Senate race in California. At the end of the film, moments after the announcement that he has won, a stunned McKay asks his campaign manager, “What do we do now?” There is a distinct difference between...[read more] 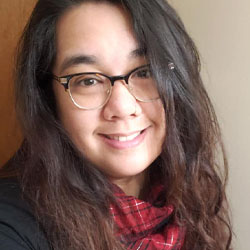