The Voice of West Virginia

House considers a slimmed-down version of intermediate court of appeals
The House of Delegates is describing a trimmed-down version of the intermediate court of appeals, reducing the number of districts and also cutting the estimated cost. The issue has been promoted for years in West Virginia and was among the recommendations of a 2009 judicial reform panel establis...[read more] 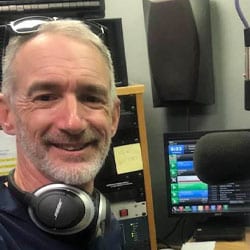